Happy New Year! Everyone is once again doing the round-up of their best nine Instagram posts for 2016. I had fun looking at my top posts last year (see my 2015 best nine here), and it was interesting to see which photos generated the most feedback and likes. As we approached the end of 2016, I was curious to see which of my photos were the most popular.

My most liked photo (in the top left of the collage) is from Stickhouse Gelato in Santa Monica, California. I had heard about this shop that sells gelato on a stick, and I finally made time to try it in June. It was delicious!

The middle photo in the top row is from Alfred Coffee in the Brentwood neighborhood of Los Angeles, near my old office. One weekend, after a meeting, I was able to stop there for an iced coffee. I loved the decor.

Visited @alfredcoffee in #Brentwood and loved the design. Wallpaper on the ceiling! Green tile behind the counter. Most importantly though, they're slogan/tag-line, mantra, "But first, coffee."

The third most popular photo (top right corner) is of a Manhattan Beach sunset. Sunset photos always seem to be well-liked when I post them, but this one was especially vibrant because the sky was filled with smoke from the Sand Fire in the Angeles National Forest in July. The fire was fueled by high temperatures and windy conditions. I remember when I was walking the dogs along the Strand on that day, everyone was taking photos of the surreal sunset.

Crazy beautiful sunset tonight, but it's all because of the smoke from the #sandfire up north. Everyone was out taking photos as the colors were unreal. Keep the firefighters in your thoughts as they battle this fire in this heat. #ManhattanBeach

While visiting New York City in August, I met friends for dinner on the Upper West Side of Manhattan. For dessert, we stopped in at Magnolia Bakery. Their cakes and cupcakes were beautifully decorated. But, I did not have a cupcake – we ordered their famous banana pudding. Oh my goodness, it was delicious. And, I have since learned that they have a location in Los Angeles! It is probably better that it is not too close to home, because I would want to eat a treat there all the time.

Our family spent a week in La Jolla, California, in May, renting a house a block away from this beautiful scene at Windansea Beach. Unfortunately, on most days we experienced the, “May Gray,” skies typical for this time of the year in southern California. But this one night, the sun broke through and we had a beautiful golden hour of light before the sun set.

The sun broke through right at #sunset last night. #LaJolla

I used to always want to sit in the aisle seat when flying cross-country, as I liked the ability to be able to stand up and stretch my legs without needing to disturb my seat-mates. Recently though, after a few flights sitting by the window, I now pick the window seat when flying over land. I am often mesmerized looking out the window at the clouds or the landscape below. This is video I took while departing LAX in December. It was a beautiful day for flying.

I'm such an #avgeek when I fly. This is yesterday leaving @flylaxairport on an @americanair flight to Columbus. This view is looking north. Marina Del Ray is below with Santa Monica, Pacific Palisades and Malibu to the north. At the end you can see another flight that departed ahead of us.

After spending a week exploring Crete in May with fellow travel bloggers, my friend Kat and I took the ferry to Santorini for a short two-night stay. I wanted to see this magical island which seems to always look its best in photos. The stark white buildings, vibrant blue sea and stunning landscape of Santorini did not disappoint.

Poking at the Eighth Spot – Jus’Poke

Jus’Poke is a little restaurant/cafe in Redondo Beach that is in an oddly shaped building, on a busy street. The previous cafe there, a doughnut shop, did not last long. But every time I visit Jus’Poke for my poke-fix, there is a long line, sometimes even out the door! The poke is that good, and the photo makes my mouth water.

When you're hungry, all you need is @juspoke. But be prepared to wait though, as the line is always out the door! #RedondoBeach #poke

Last (Ninth) Place But Not Least – Flytographer in Budapest

This photo, from a photo-shoot with Flytographer in Budapest, is actually two years old. I was visiting European Christmas markets on a solo trip in December, 2014. And at the last stop on my trip, in Budapest, I had the opportunity to have a Flytographer photo shoot. Wow, the pictures captured the magic of Budapest’s Christmas markets, and the photographer Roky took so many fantastic pictures, it is hard to pick a favorite one. It makes me want to return to Budapest for more mulled wine and sparkly lights! You can see more photos from my shoot and read more about my experience in my recent post here.

Here I am drinking spiked punch and wandering the stalls at the Vorosmarty Square Christmas market in #Budapest. This happy experience was captured by @flytographer @rokolyadotcom. I had so much fun shooting with him, and the photos he took are amazing – the perfect souvenir of my solo Christmas market trip! See the full post – link in my profile. #flytographerstories

2016 was so much more than these nine photos, but it is fun to share daily photos and see which photos receive the most likes. Once again, food and coffee photos are popular, as are sunsets on the beach. I try to mix up the things I post, so that there is a sampling of beautiful cars, food and drink, and a travel location. It will be interesting to see in my mix of photos for 2017 what everyone likes the best!

Have you discovered your #2016bestnine?

To generate your, “best nine,” Instagram posts for the year (which nine posts received the most likes), visit https://2016bestnine.com/, type in your Instagram user name, and the site searches your posts and compiles the top photos in a collage you can post to Instagram, share to Twitter or save as an image. The site also compiles your total number of likes (15,935 for me) and the total posts you shared in 2016 (362 – a little more than one each day). 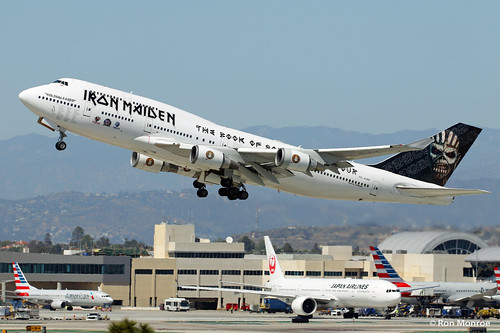 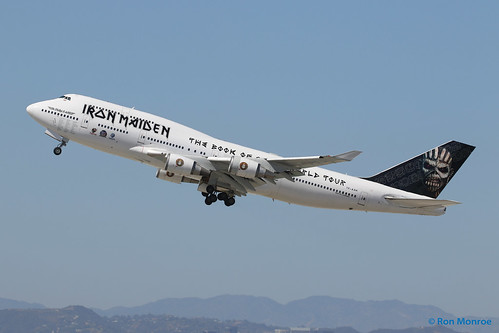