The theme for #FriFotos a few weeks ago was cars. It was hard choosing which pictures to share from the myriad car shows and races I have attended, in addition to the photos of cars spotted while traveling around the world.

Every August, we head to the Monterey peninsula in northern California for a weekend full of car shows, auctions, viewing and races. We attend the annual Concorso Italiano celebration of Italian-made cars, watch the Rolex Monterey Motorsports Reunion at Mazda Raceway Laguna Seca, marvel at the cars up for auction at the many car auctions taking place throughout the weekend, and walk the greens at Pebble Beach for the highlight of the weekend, the Pebble Beach Concours d’Elegance.

No matter where you are that weekend, you’ll see exotic cars, vintage cars, and expensive cars driving the local roads or parked in Pebble Beach, Carmel, Monterey and all the neighboring towns.

Here’s one car that we happened to pass by while taking a bike ride on 17-Mile Drive in Pebble Beach – the Bugatti Veyron. It seemed to be a professional shoot for this Hermes edition of the car, but as you can see, everyone stopped to take some photos of their own. 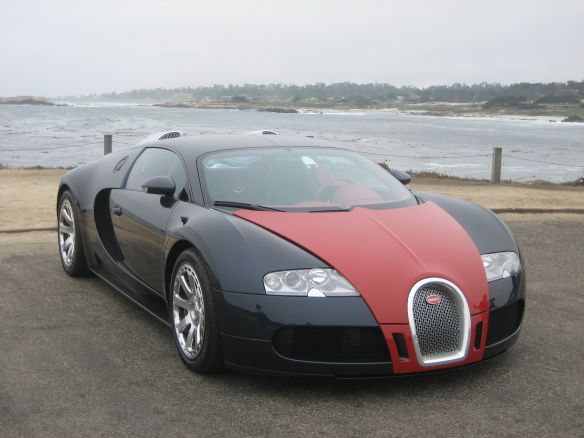 The Bugatti Veyron was posed for a professional photo shoot. 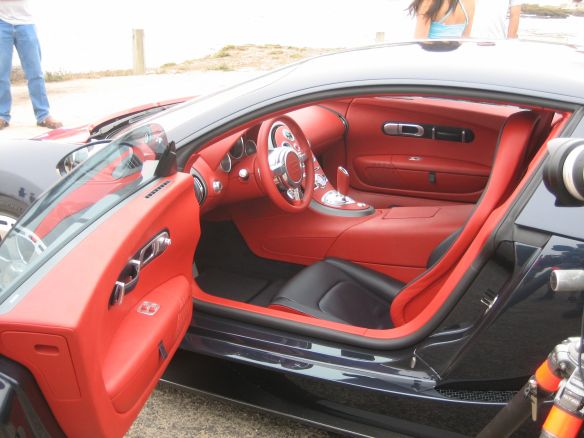 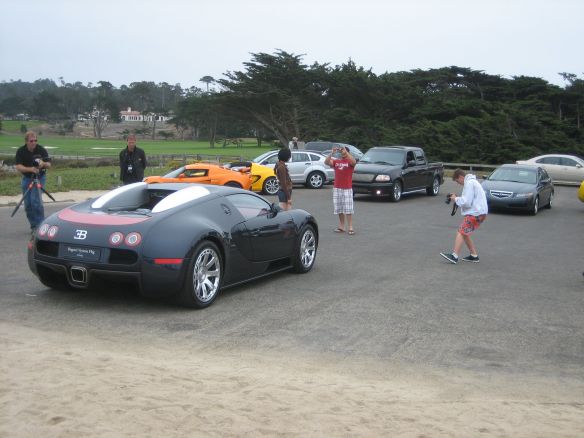 The paparazzi were out in full force to photograph the Bugatti Veyron.

For more views from the professional shoot, click here.

A few years ago, we traveled to France in June in order to watch the 24 Hours of Le Mans (24 Heures du Mans), the most-famous and most-respected endurance car race in the world.

A few days before the race, there is a driver’s parade through the streets of Le Mans. The drivers for each race car (three drivers share driving duties during the 24 hours of the race) sit on the back of an open-air vehicle to parade through the town for the gathered crowd of car racing fans.

We were lucky to see Audi Team Joest drivers Tom Kristensen (aka “Mr. Le Mans”), Rinaldo Capello and Allan McNish in the driver’s parade. During the race, I managed to capture one picture of McNish driving – the cars are so fast, it’s hard to capture them without blurring the photo! 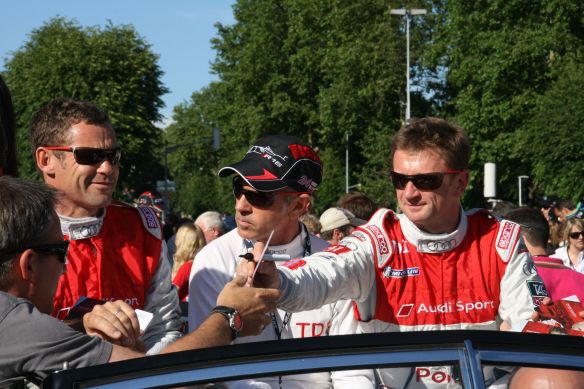 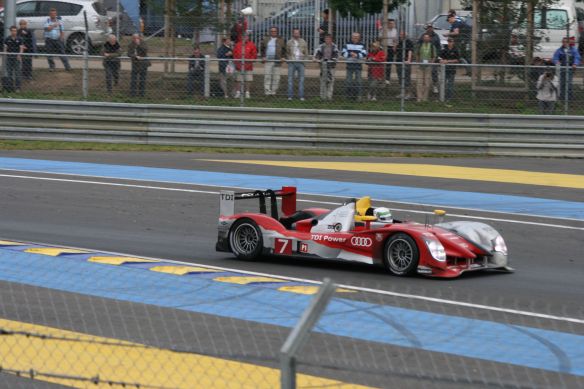 In 2007, we traveled to Italy for a group trip to Lake Como. Luckily, the weekend before the trip began was the Formula 1 Grand Prix of Italy at Monza.

I think this Mercedes-Benz SLS AMG is beautiful, and during the race, it is the slowest car on the track as it serves as the official safety car. 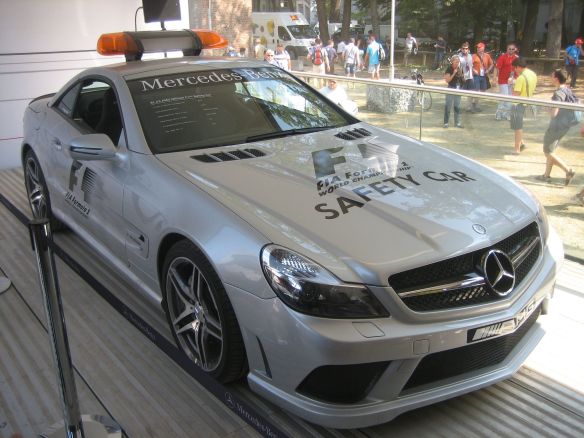 As you might imagine, the Italian GP is the home race for Ferrari, and Ferrari fans, the tifosi, are always in attendance.

When I traveled to Cuba in 2011, it was fascinating to see the many 1950’s era cars driving around on the roads. It made it seem like I was in a time warp to another era. 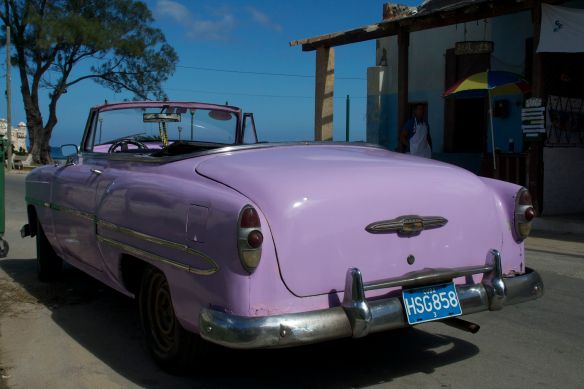 The lavender shade of this car was perfect for the hot sunny days. 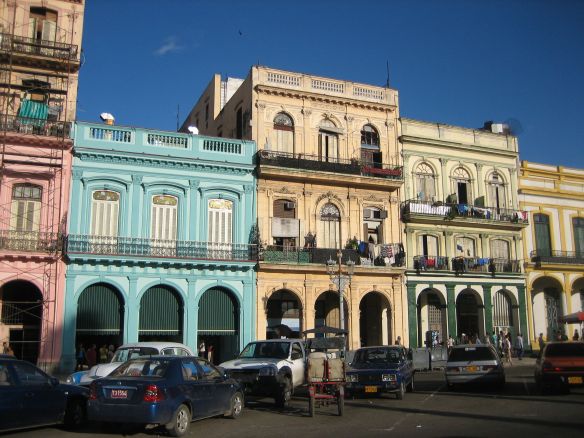 Cars in Havanna – not all of them were old.